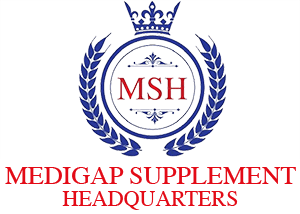 Enrolling in Medicare depends on which group of people you belong to. Medicare is for three groups of people: people 65 and older, younger people with disabilities, and younger people with End-Stage Renal Disease (ESRD). How you apply depends on which group you fall into. If you are turning 65 and newly eligible for Medicare because and you do not already receive Social Security Benefits or Railroad Retirement Board (RRB) benefits, you have to sign up for Medicare through Social Security. If, however, you already receive social security or RRB benefits, you will automatically be enrolled in Medicare (Parts A and B in the U.S. Part A only in Puerto Rico).

If you are applying to Medicare because you have ESRD, the process is slightly different. You must apply through Social Security. You will not automatically be enrolled even if you already have Social Security.

The process of applying is fairly simple. However, one of the things that can make it more complicated is the enrollment periods. There are certain time periods in which you can enroll in Medicare or make changes to your plan. The enrollment periods are the:

Even though Medicare is made to be applied to easily, it can still be confusing when trying to understand all the enrollment periods. Call us at Medigap Supplement Headquarters today to learn more about your enrollment options! 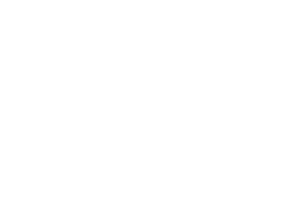 © 2021 All Rights Reserved.  | Privacy Policy
We are not connected with or endorsed by the United States government or the federal Medicare program.